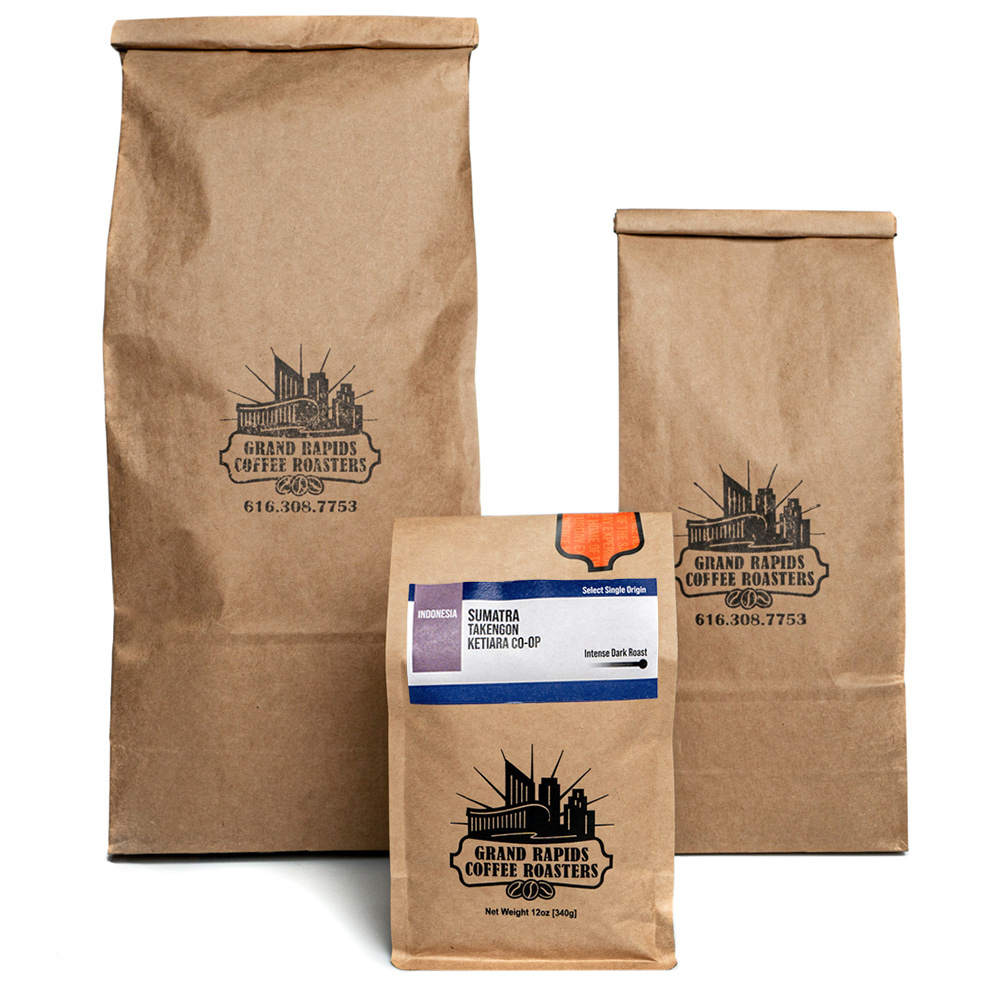 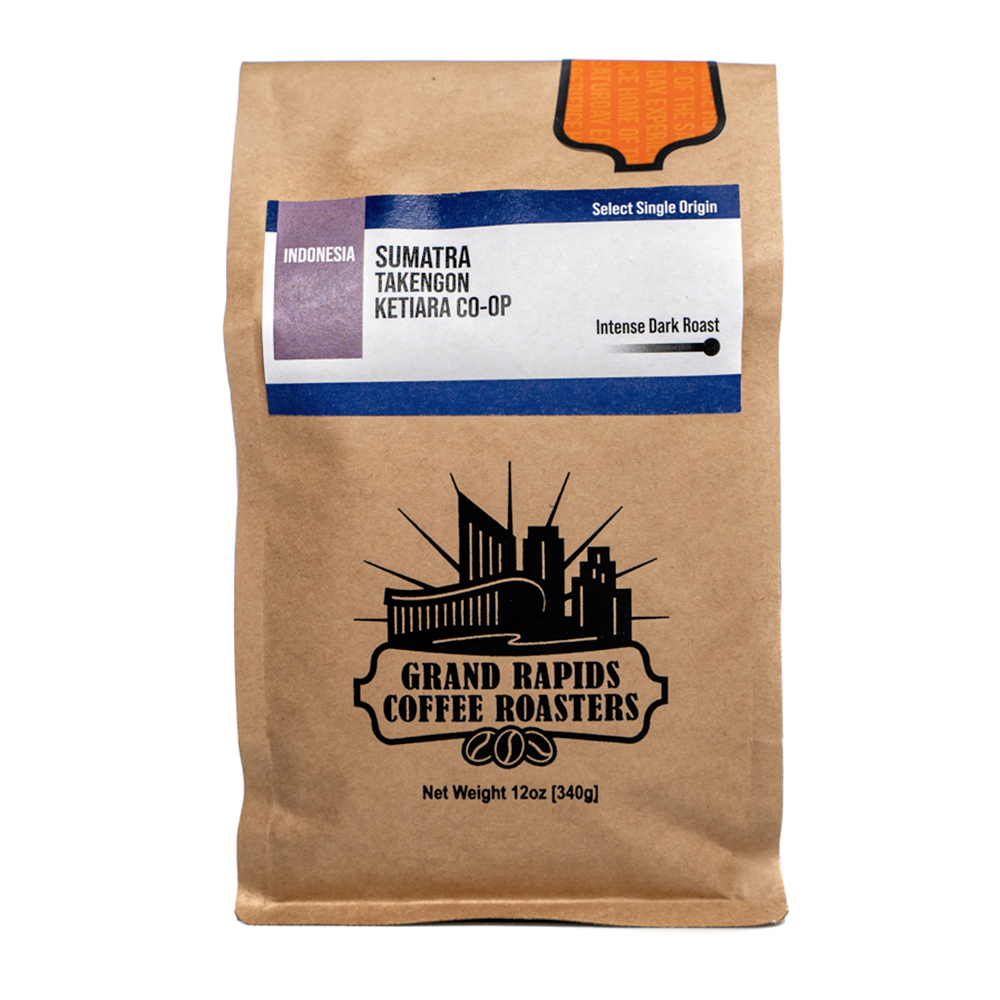 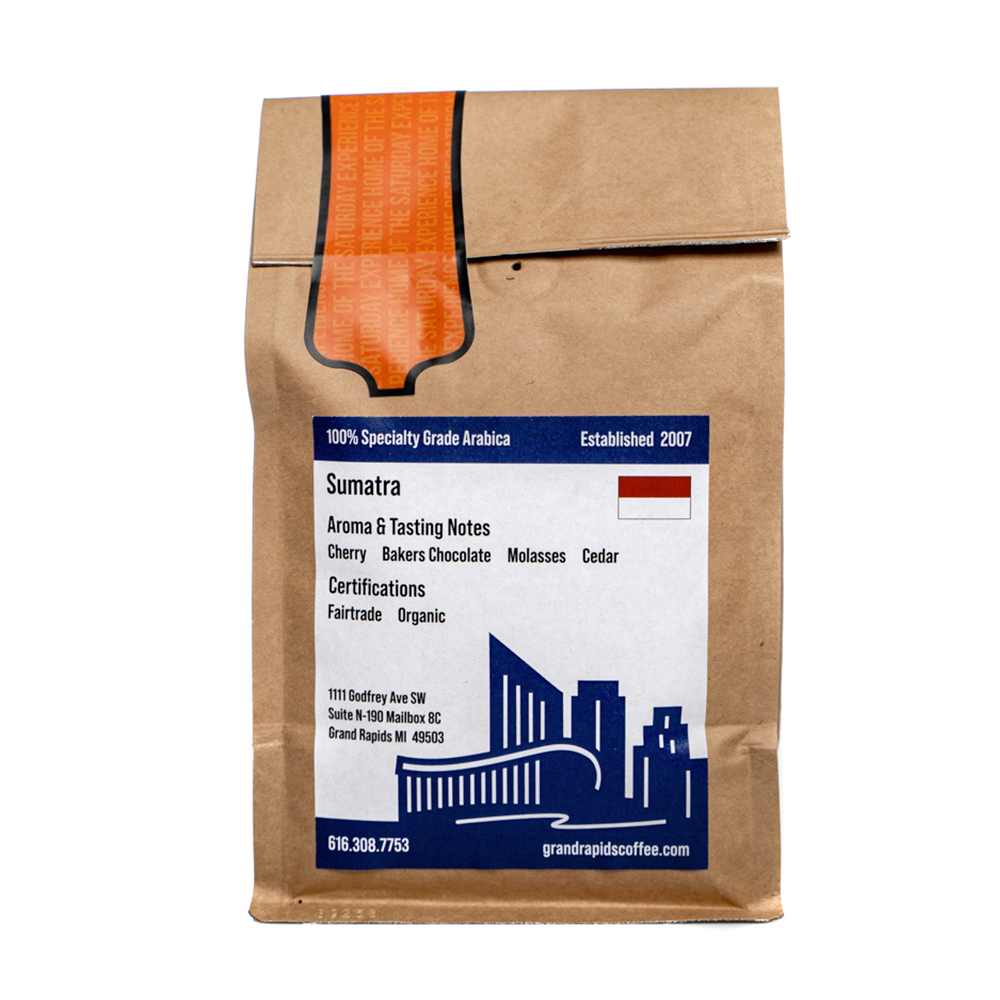 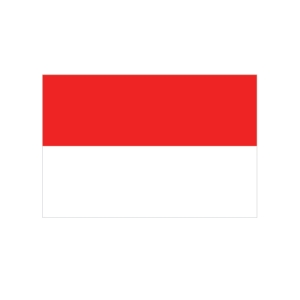 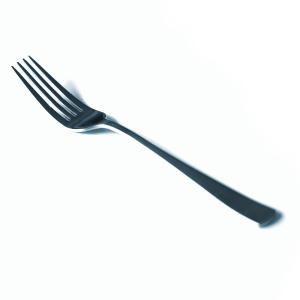 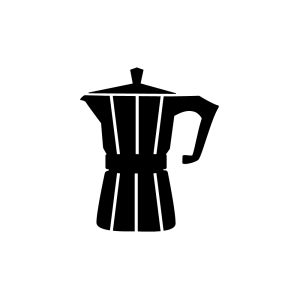 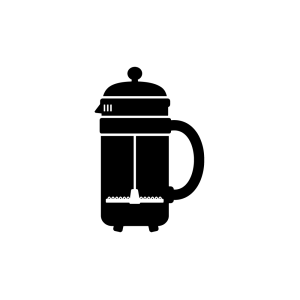 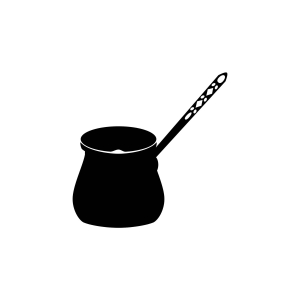 Arabica coffee production in Sumatra began in the 18th century under Dutch colonial domination, introduced first to the northern region of Aceh around Lake Tawar. Coffee is still widely produced in these northern regions of Aceh (Takengon, Bener Mariah) as well as in the Lake Toba region (Lintong Nihuta, Dairi-Sidikalang, Siborongborong, Dolok Sanggul, and Seribu Dolok) to the southwest of Medan.

In the past, Sumatra coffees have not been sold by region, because presumably the regional differences are not that distinct. Rather, the quality of the picking, preparation and processing of the coffee determines much of the cup character in this coffee. In fact, Sumatras are sold as Mandheling which is simply the Indonesian ethnic group that was once involved in coffee production. The coffee is scored by defects in the cup, not physical defects of the green coffee. So a fairly ugly-looking green coffee can technically be called Grade 1 Mandheling.

Indonesians are available as a unique semi-washed process and as fully-washed coffees. Semi-washed coffees are best described as “wet-hulled”, locally called Giling Basah, and will have more body and often more of the “character” that makes Indonesians so appealing and slightly funky. In this process, the parchment coffee (the green seed with the parchment shell still attached) is very marginally dried, then stripped of the outer layer, revealing a white-colored, swollen green bean. Then the drying is completed on the patio and the seed quickly turns to a dark green color.

The Koperasi Pedagang Kopi Ketiara is a women-run cooperative that has over 890 grower-members who cultivate coffee on more than 830 hectares of land. The Ketiara Cooperative was started in 2008 by Ibu Rahmah, the current chairwoman, who has operated and managed her family’s coffee business for 20 years – purchasing cherries, processing the green and selling to local traders. The passionate commitment of the co-ops women managers to have all members working together in support of coffee production has enabled Ketiara to expand and become an important supplier to larger coffee traders in Medan, the capital of North Sumatra. After much discussion, the co-op members voted to become organic and fairtrade certified in 2012, making a commitment to use these proceeds to create programs for health, education and public infrastructure projects that will benefit all co-op members.

Our Sumatra Ketiara coffee is a Grade 1 specialty coffee product of Indonesia.