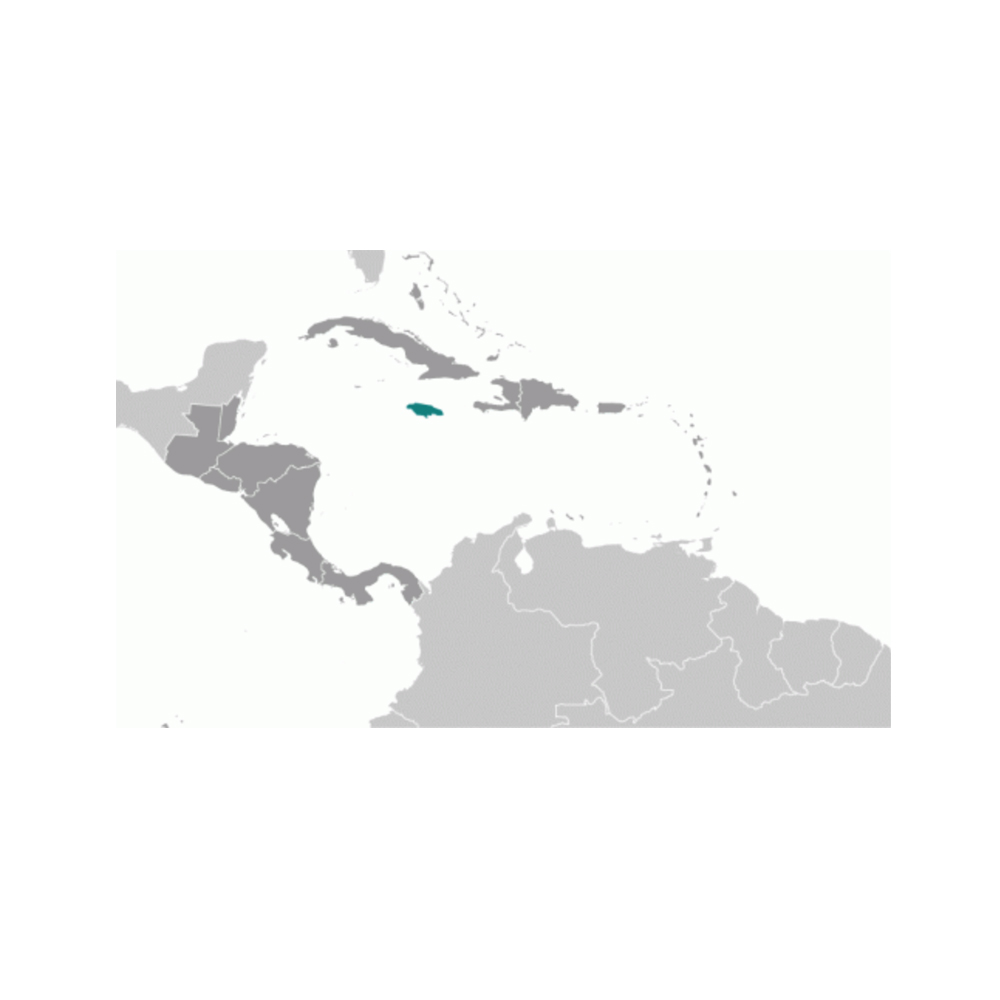 HISTORY
In the year 1728, the Jamaican Governor, Sir Nicholas Lawes, introduced coffee to Jamaica, specifically to the parish of Port Royal –today renamed as St. Andrew-, from the island of Hispaniola, now Haiti. Natural conditions proved to be most favourable and the product was found to be of very high quality. Cultivation expanded rapidly and by 1800, 686 plantations were in operation. In 1814, exports totaled 15,199 tons. With the abolition of the slave trade in 1807, followed by the emancipation in 1838, the industry declined rapidly, due primarily to the lack of labour. By 1850, only 186 plantations were in operation and exports had fallen to 1,486 tons. During the last hundred years. The pattern of coffee being grown on a plantation scale has been changed and the industry has been maintained mainly by small holders.

ORIGIN OF THE CLYDESDALE ESTATE
Clydesdale Estate was founded in the late 1700s by Dr. Colin McClarty, a British national who came to Jamaica for what he thought would be a short visit but fell in love with the country and decided to stay. It was one of the first estates to plant coffee commercially in Jamaica. Following Dr. McClarty’s example and realizing the excellent quality coffee produced in this area, other farmers ventured into coffee production in the vicinity of Clydesdale Estate.
It is from these beginnings that the Clydesdale coffee region evolved. Clydesdale Estate Coffee was first exported in the late 1700’s and because of the exceptional quality of the beans, it has remained an important coffee growing region since.

THE COFFEE INDUSTRY BOARD OF JAMAICA
In 1953, the Jamaican Government created the Coffee Industry Board (CIB) of Jamaica, a regulatory body established to protect the quality of Jamaican coffee.

Jamaica was the first country in the world to establish a defined geographical location designated to a specific coffee brand, similar to that constructed by the French wine industry with the creation of the AOC (Appellation d’Origine Controlleè).

All coffee exported from Jamaica is shipped by the CIB and bears the CIB trademark seal in its packaging. Rigorous testing by highly trained quality control experts from the CIB guarantees that all coffee exported is 100% Jamaica Blue Mountain and conforms to the very strict quality parameters defined by the CIB.